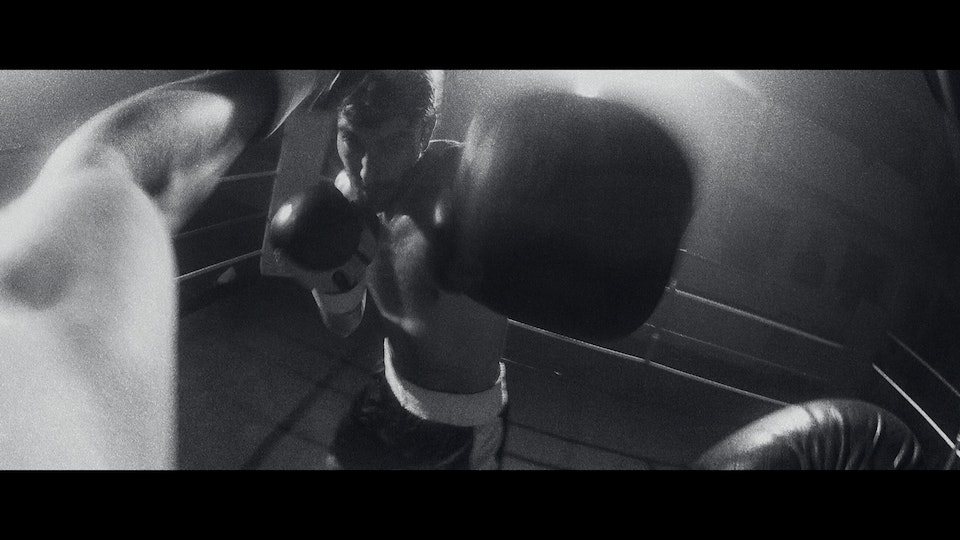 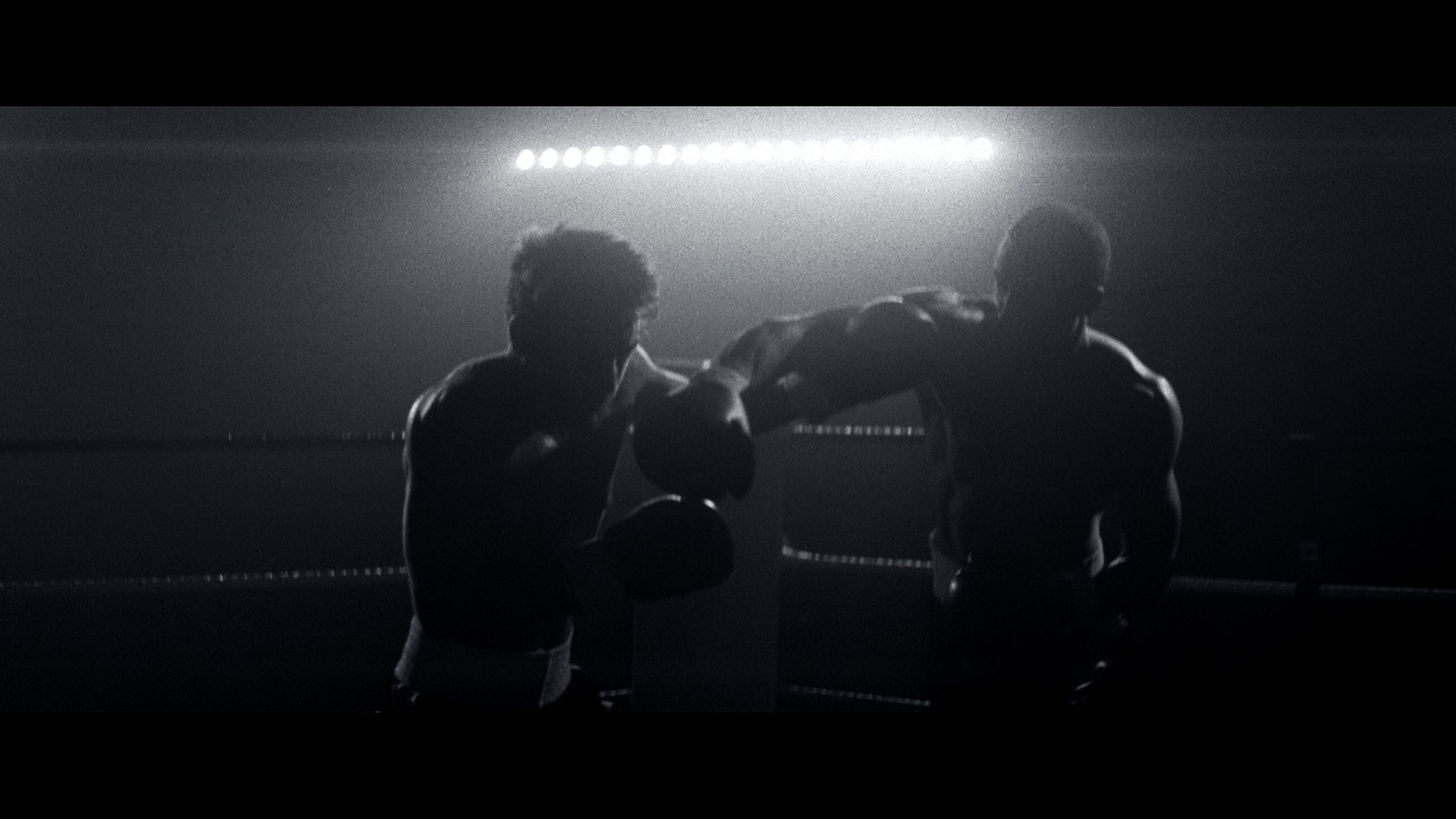 The film places the Sony Action Cam in the middle of each punch. The intensity of the action was captured by mounting cameras on forearms and crash helmets and the dynamic editing compliments these high impact action scenes.

Behind The Scenes Film

''Bernard Purdie, a 75 year old jazz legend is still touring! He proved tricky to track down. Through the suggested links on Mr. Purdie's site, Jack Hoban, who plays in Bernard's band 'Jersey Blue' seemed our best bet! We sent him a message on Facebook and waiting for him to get back to us.

During this time, we went through Bernard's tour schedule and called every location on the list trying to get hold of whoever handles his bookings. After a number of dead ends, The Clef Club in Philadelphia, came to the rescue, and got Bernard to call us that evening. He loved the idea and told me that Jack Hoban handles his licensing.

The whole process took about two weeks and only finalised six hours before the play out.
It was scary but we knew we had to have Bernard's track.

Apparently most people use Bernard's recordings without permission, so I think they were quite grateful that we'd spent the time tracking them down!'' - Steven Richardson 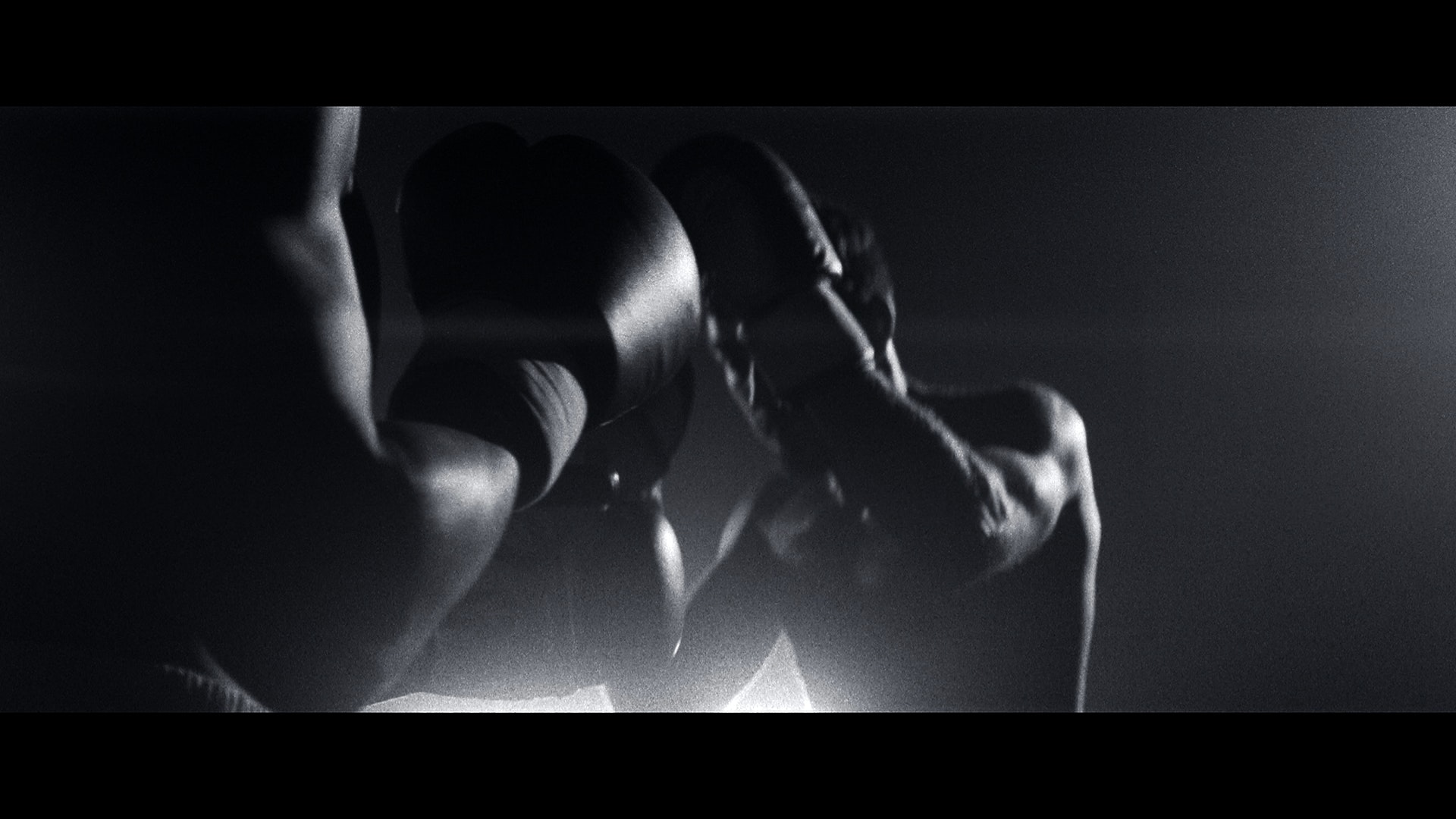 ''The concept comes from the fact we wanted to throw action against action camera but still try to remain creative. We wanted to take it to a more abstract place where we used camera on the forearm and head but also make the rest of the film interesting and unique''. - Greg Hackett 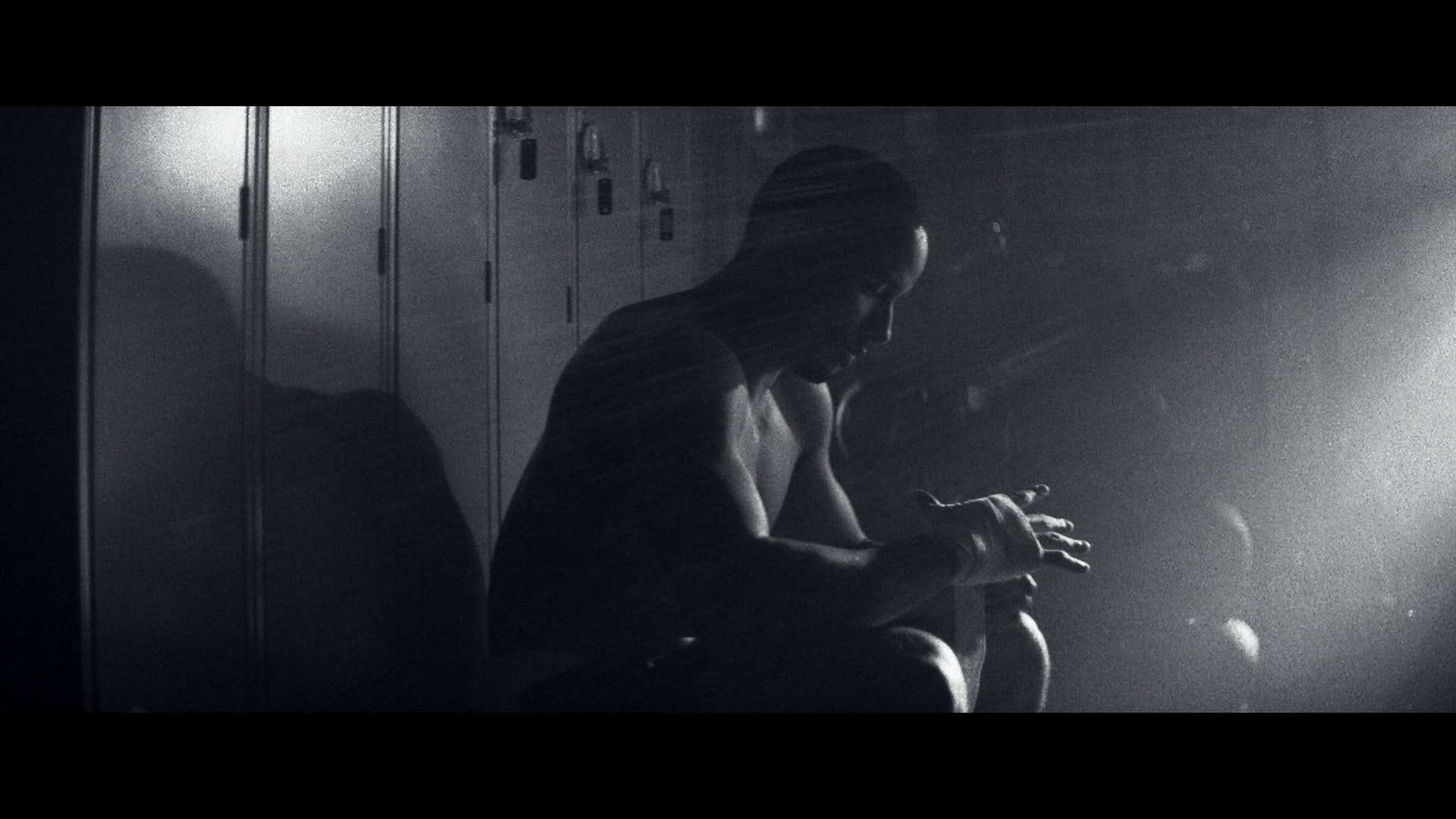 ''I wanted the edit to feel like the boxers journey from training to fight and the way the track builds is perfect for that.

The front section has a slow rhythm and anticipation with a sense of building to something bigger which matches the boxers training regime, the hand wrapping section has a quietness and reflection before our hero enters the ring and then we go full bore into the fight sequence.

There are so many layers to the Bernard track that I have tried to make the edit like a sheet of music, not just to cutting on the beat but also trying to find pieces of action within the shot with match the beats you are hearing.'' - Matthew Felstead 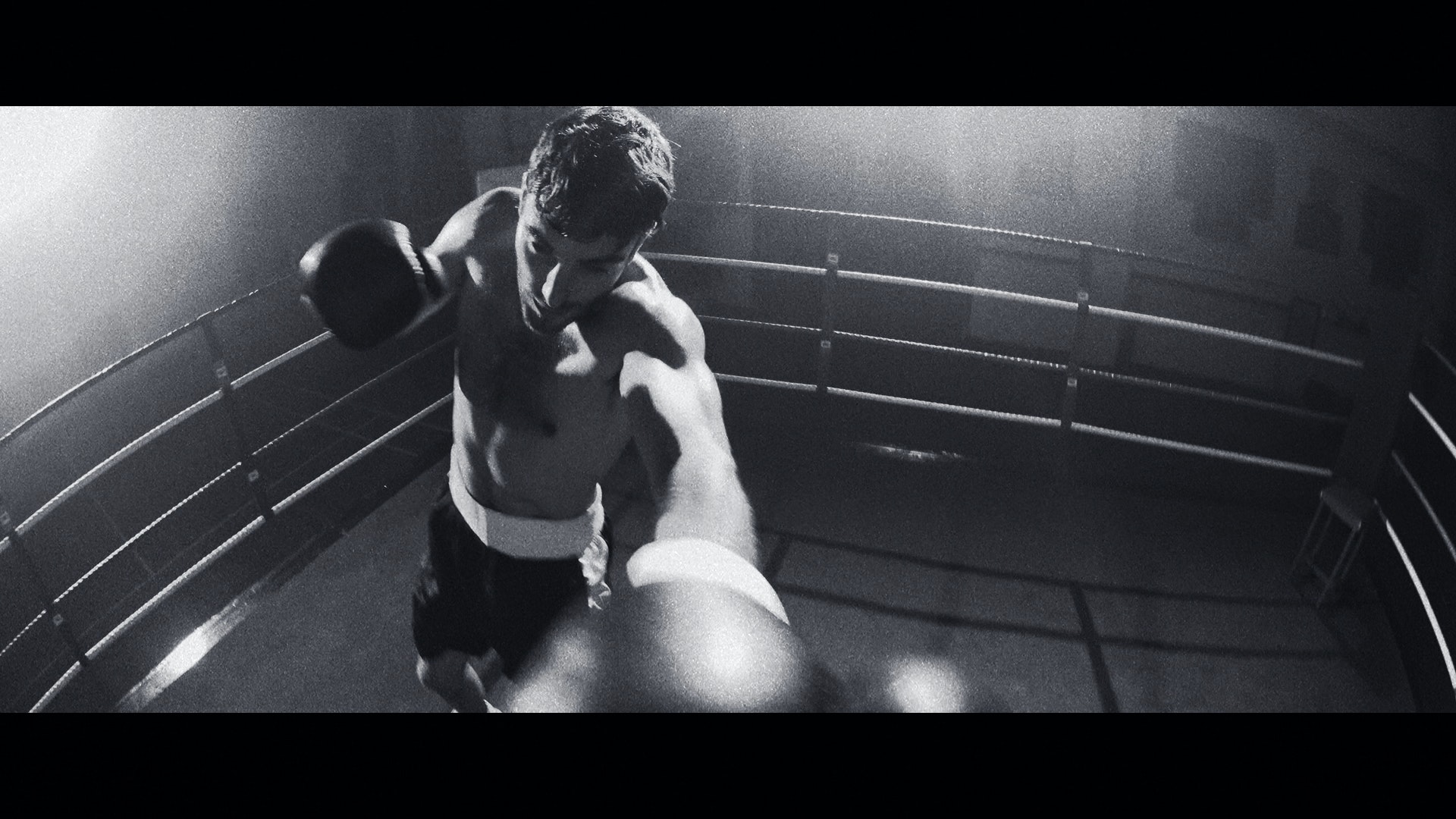