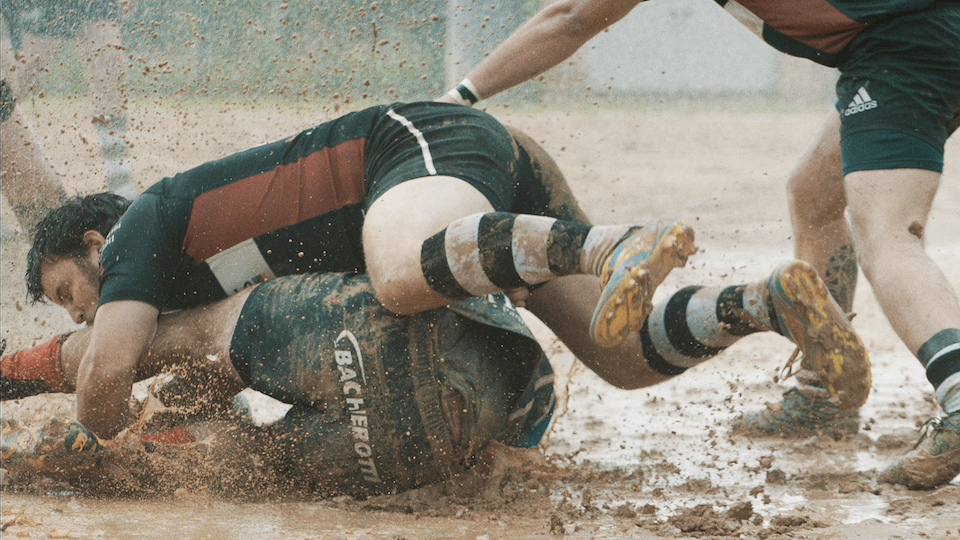 The nation is poised for the Rugby World Cup, which kicks off this evening. Big Buoy and Big Chop have been involved with various RWC themed ads this summer including work for ITV, Land Rover, O2, MaxiNutrition, and Coke.

ITV Director of Sport Niall Sloane commented: “A Rugby World Cup hosted by England is a once-in-a-generation event and it’s our privilege as the exclusive television broadcaster to bring viewers the full impact of all the action and emotion throughout what we hope will be an unforgettable tournament”.

Another company involved in bringing the #RWC2015 to the public is O2.

Big Chop’s Sam Bould, who has worked with The Sacred Egg on several projects, cut the O2 Priority ad ‘Know Your Strength’, which features Take That, as well as some of England’s Rugby World Cup players.

Coca-Cola is an Official Sponsor of the #RWC2015. Coca-Cola’s Rugby ad is part of the on going ‘choose’ campaign, Big Buoy and Big Chop collaborated on the ‘Choose Rugby’ Ad, which features Coca-Cola's low-calorie alternative Zero.

MaxiNutrition has supported rugby for a number of years with their 2015 campaign featuring England Rugby Players and brand ambassadors Chris Robshaw, Courtney Lawes and Anthony Watson.

Land Rover’s #wedealinreal campaign aims ‘’to inspire and entertain the audience by championing the people and clubs that are the heart and soul of the game’’. Laura Schwab

Big Buoy and Big Chop have been working with Partizan director, Tom Barbor-Might to create Manifesto, Content films and Idents for all the teams involved in the Rugby World Cup. It has been a huge undertaking that has had all the staff’s input at one point or another.

Land Rover was shot in eleven different countries with several different cameras including; Blackmagic, GoPro, and a Canon 5D. In total there have been two manifesto films, eleven content films and 70 idents.

Big Chop editors took on the footage from various countries to tell the individual stories of each of the rugby teams involved in the #RWC2015. Big Buoy then took over the VFX and Mark Horrobin completed the colour grade.