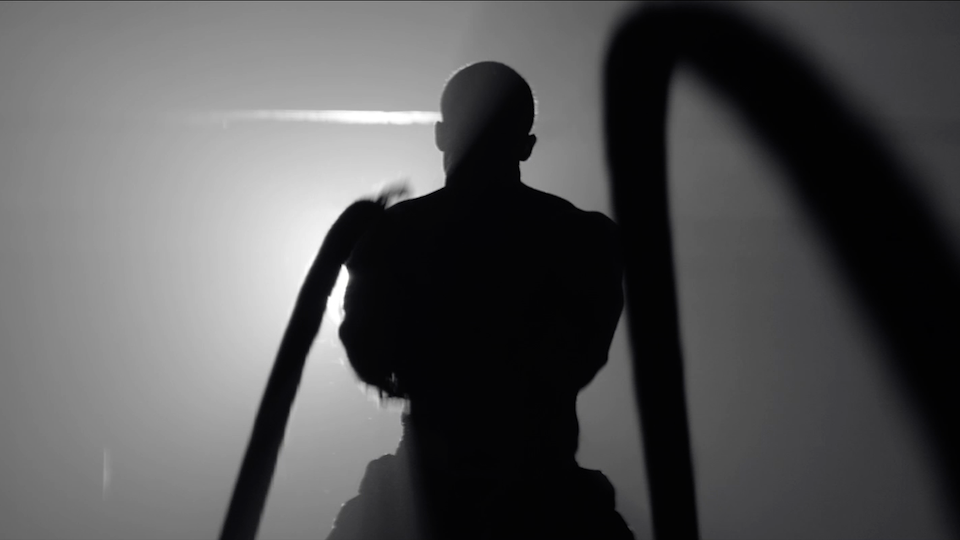 The Creative Circle have announced their list of award nominations for this years ceremony.

Matthew Felstead has grabbed another nomination for his amazing editing on Sony TKO. He has previously won Best Editor awards at The Cyclope Festival in Berlin and The British Arrow Craft Awards 2015.

The Creative Circle Awards are judged by 300 creatives from the UK's creative community and takes place on April 28th at Camden's Roundhouse. We can't wait!

Good Luck to everyone.