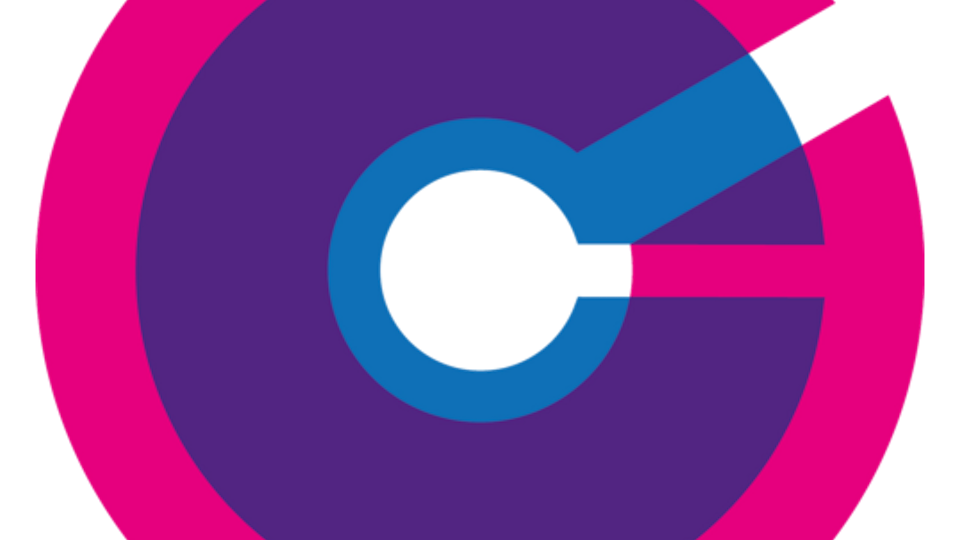 The winners of Creative Circle's 2016 awards were announced on Thursday 28th April at Camden's Roundhouse.

Matthew Felstead won his third Best Editing award for Sony TKO! There really is no stopping him now.

Lastly, we would like to congratulate Tom Barbour for winning the Best up and coming Film Director award. We worked with him during the Rugby World Cup to create the enormous Land Rover campaign, edit by Colin Sumsion and VFX by Big Buoy.