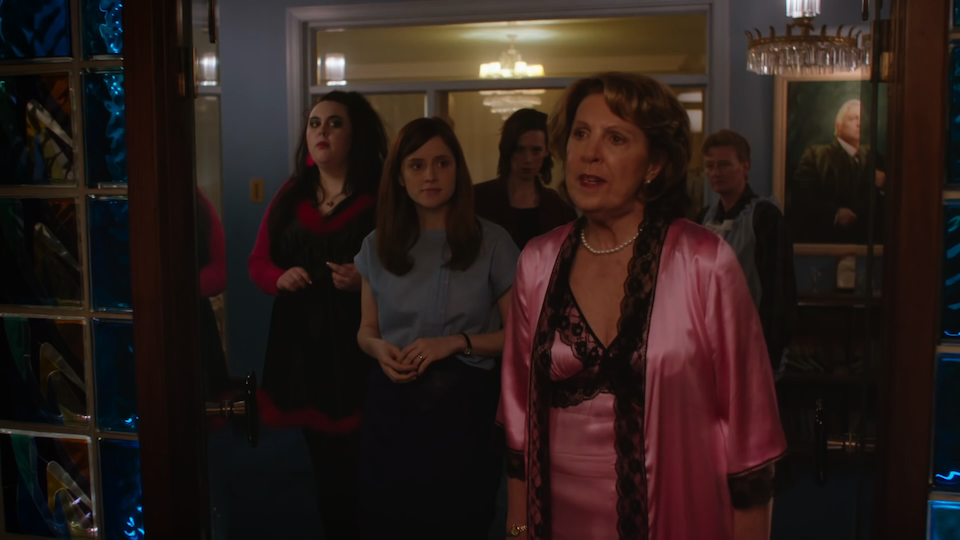 We are pleased to announce Colin Sumsion’s latest work with ITV - Brief Encounters is a new drama coming in July 2016.

Set in the early ‘80s, the six-part series was inspired by chapters found in ‘Good Vibrations’ (Jacqueline Gold’s memoir) telling the story of the early days of the Ann Summers party plan business.

Brief Encounters follows four women; Steph, Pauline, Nita and Dawn - unlikely entrepreneurs who begin to sell exotic lingerie to the dismay (and often delight) of their loved ones.